In the madcap comedy tradition of Lend Me a Tenor, the hilarious Moon Over Buffalo centers on George and Charlotte Hay, fading stars of the 1950s. At the moment, they’re playing Private Lives and Cyrano De Bergerac in rep in Buffalo, New York with five actors. On the brink of a disastrous split-up caused by George’s dalliance with a young ingénue, they receive word that they might just have one last shot at stardom: Frank Capra is coming to town to see their matinee, and if he likes what he sees, he might cast them in his movie remake of The Scarlet Pimpernel. Unfortunately for George and Charlotte, everything that could go wrong does go wrong, abetted by a visit from their daughter’s clueless fiancé and hilarious uncertainty about which play they’re actually performing, caused by Charlotte’s deaf, old stage-manager mother who hates every bone in George’s body.
If comedies and farces are your favorite choice of theatre, then Moon Over Buffalo, is sure to please. If you're an actor or a wanna-be actor, then you'll love it even more. It's one of those plays that shows the scenes behind the onstage scenes. In Moon Over Buffalo, there are really three plays intertwined with each other. And, being a farce, you have all the craziness that includes five doors opening and closing, people hiding in closets, half-dressed actors, near misses in running into people who are hiding, mistaken identities and mass confusion. Timing is everything...and as the show goes on the timing gets better and better ​ 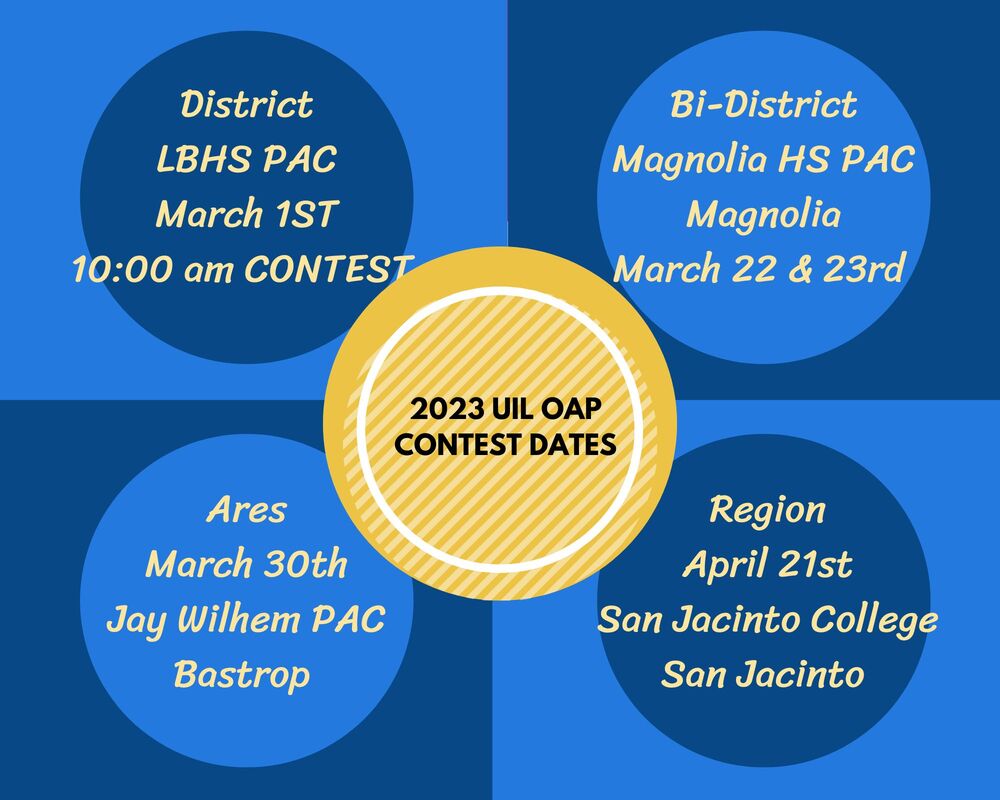